The Series, Remarriage And Desires runtime is 1 hour 10 minutes.

Synopsis of Series Remarriage And Desires

Set at the exclusive matchmaking agency Rex catering to the top echelons of society, ambitious souls hope to upgrade their status by marrying or remarrying into the ranks of the elite. They aspire to nab someone from the “Black” tier, the highest group consisting of the top 0.001 percent of the population…IMDB

The series, Remarriage, And Desires include:-

Official details of Remarriage And Desires

The remarriage And Desires series has 8 episodes in 1 Season. 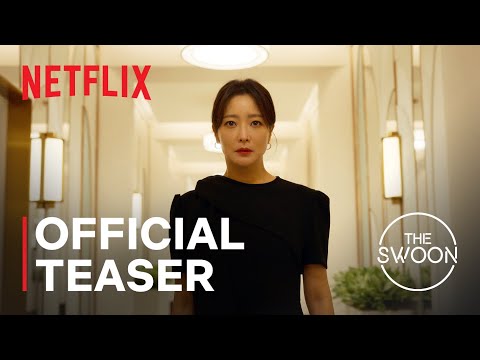 Who is in the cast of Remarriage and Desires?