Roar is an upcoming anthology series from Liz Flahive and Carly Mensch, the creators of GLOW.

Runtime for the series Roar

The Series, Roar Runtime is 40minutes

Synopsis of the Series Roar

An insightful, poignant, and sometimes hilarious portrait of what it means to be a woman today. Featuring a unique blend of magical realism, familiar domestic and professional scenarios, and futuristic worlds.

The Series Roar is Includes:-

The series, Roar has 8 episodes from 1 season.

Official picture & the trailer of Roar 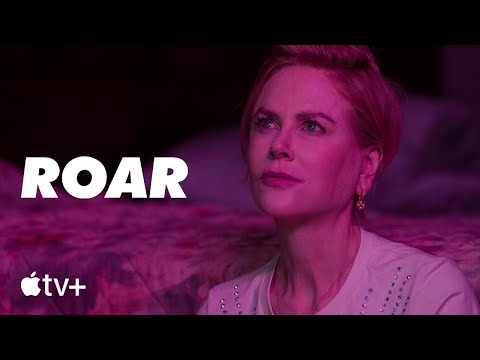 Who is in the cast of Roar?