Running the Bases is an upcoming family film directed and written by Marty Roberts, and Jimmy Womble.

Distributed by Bridgestone Multimedia. The production companies are UP2U Films.

The Movie, Running The Bases runtime is 2 hours 7 minutes.

Running The Bases Age Rating is PG for thematic content, some violence, and mild language.

What if the only way to win is to lose?

Synopsis of the Movie Running The Bases

When a small-town baseball coach gets the offer of a lifetime from a larger 6A High School, he uproots his family and leaves the only home he’s ever known. But as a man of faith, he soon faces extreme opposition to his coaching methods from the school superintendent.–IMDb

The movie Running The Bases is Include:- 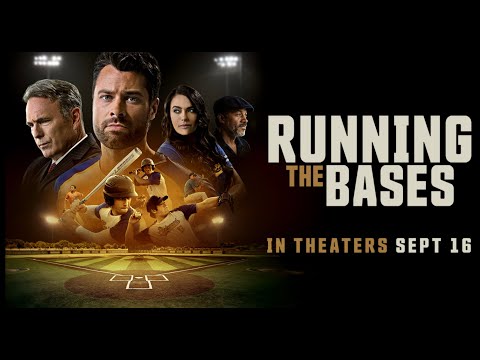 Who is in the cast of Running The Bases?