The Series, Santo runtime, is 50 minutes.

Synopsis of the Series Santo

Santo is a drug dealer whose face has never been revealed. Two policemen who go after him, Millán and Cardona, radically opposed, will have to learn to collaborate to solve the case and keep their lives safe..—IMDb

The series, Santo, has 8 Episodes in 1 season.

Is Santo suitable for children? 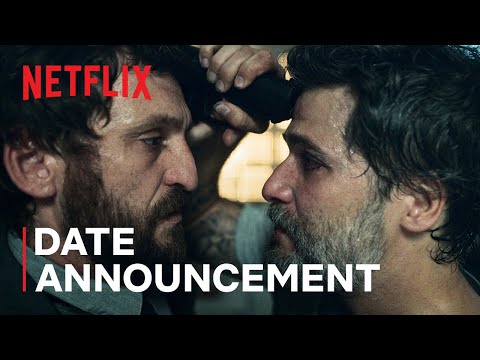 Who is in the cast of Santo?