See is an American science fiction drama television series, It is written by Steven Knight and directed by Francis Lawrence.

The series premiered on November 1, 2019, It was announced as the show’s last, and is set to premiere on August 26, 2022, and will consist of eight episodes.

The Series, See age rating is TV-MA For Violence.

Synopsis of the Series See

In the early twenty-first century, a virus wiped out all human beings but some who survived lost their sense of sight. See takes place several centuries later, when society has found new ways to socially interact, build, hunt, and survive without vision.—emojihundred

The series, See has 24 Episodes from 3 seasons.

Is See suitable for children? 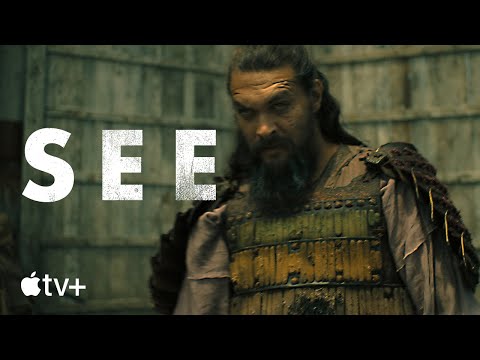 Who is in the cast of See?