Significant Other is an upcoming American Drama thriller film, directed by Dan Berk, and Robert Olsen.

The Movie, Significant Other runtime, is Not Available yet.

Significant Other Age Rating is R for violence, gore, and language.

Synopsis of the Movie Significant Other

Follows a young couple who take a remote backpacking trip through the Pacific Northwest and face sinister events leading them to realize that everything about the place is not as it seems.....IMDB.

The Movie, Significant Other includes:-

The release date of Significant Other movie

The Movie, Significant Other, is scheduled to be released on October 7, 2022.

Is Significant Other suitable for children? 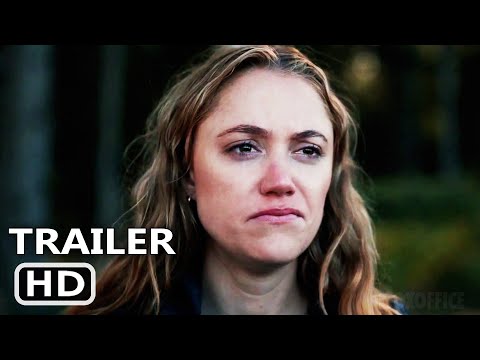 Who is in the cast of Significant Other?