The Movie, The Slayers runtime, is 1h 52mints.

The Slayers Age Rating is R for Language and some violence.

Synopsis of the Movie The Slayers

A group of superstar influencers is drawn to a reclusive billionaire’s mansion only to find themselves trapped in the lair of an evil vampire. The only way out is to be saved by a famous online gamer and an old-school vampire hunter.

The Movie, The Slayers includes:-

The release date of The Slayers movie

The Movie, The Slayers, is scheduled to be released on 21 October 2022.

Is The Slayers suitable for children? 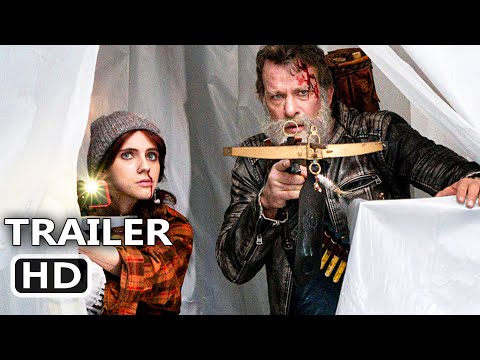 Who is in the cast of The Slayers?