Synopsis of the Series Surfside Girls

The series, Surfside Girls has 10 Episodes in 1 season. 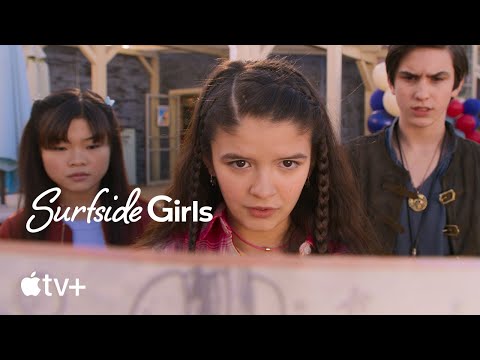 Who is in the cast of Surfside Girls?