Terim is an upcoming Documentary film, Created by Altuğ Gültan, and Burak Aksoy.

The Series, Terim runtime, is 1 hour.

Synopsis of the Series Terim

The series, Terim, has 1 Episode in 1 season.

Is Terim suitable for children? 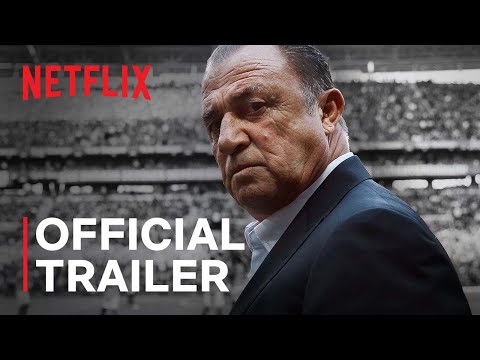 Who is in the cast of Terim?