The Series, The Accidental Narco runtime, is 50 minutes.

Tru$t is The Deadliest Deal

Synopsis of the Series The Accidental Narco

In South America, where a drug lord operating in the country has grabbed the attention of the National Intelligence Service. The intelligence service enlists the help of an ordinary entrepreneur who set his sights on making his fortune in Suriname but only to fall knee-deep into the world of drug crime..–[IMDb]

The series, The Accidental Narco, includes:-

Official details of The Accidental Narco

The series, The Accidental Narco, has 6 Episodes in 1 season.

Is The Accidental Narco suitable for children? 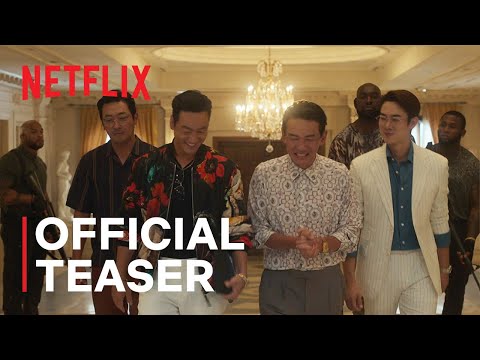 Who is in the cast of The Accidental Narco?