The Enforcer is an upcoming Action movie, Directed by Richard Hughes and written by W. Peter Iliff.

The movie, The Enforcer runtime is 1 hour 31 minutes.

The Enforcer Age Rating is R for Sexual Content, Drug Use, Nudity, Language Throughout, Strong/Bloody Violence.

Synopsis of the Movie The Enforcer

Miami’s top mob enforcer Cuda (Antonio Banderas) sacrifices it all to tear down the criminal organization he’s spent his whole life building up when he discovers his boss Estelle (Kate Bosworth) is putting a young runaway’s life in grave danger. Now he has one last chance to make up for his past and find redemption – both for himself and his family – before the mob hunts him down for his betrayal.—Screen Media Ventures

The movie, The Enforcer includes:-

The release date of The Enforcer movie 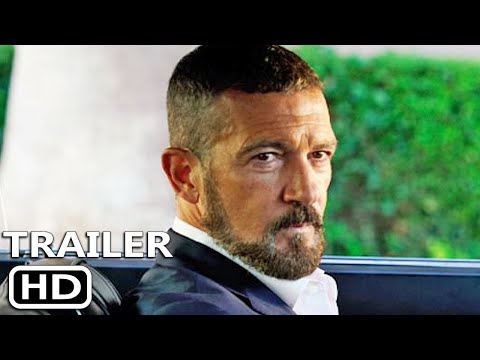 Who is in the cast of The Enforcer?

The American Dream and Other Fairy Tales (2022 film)