The Next 365 Days Parents Guide

Production companies are Ekipa, Open Mind One. Distributed by Netflix.

Tips for Parents Guides | The Next 365 Days Age Rating

The Movie, The Next 365 Days Age Rating is TV-MA

Synopsis of the Movie The Next 365 Days

Laura and Massimo’s relationship hangs in the balance as they try to overcome trust issues and jealousy while a tenacious Nacho works to push them apart.

The release date of The Next 365 Days movie 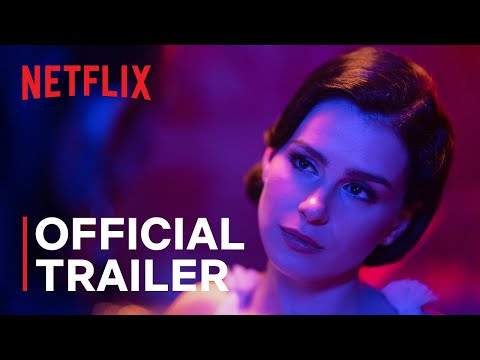