The series is scheduled to premiere on October 21, 2022, on Amazon Prime Video.

The Series, The Peripheral runtime, is 1 hour.

Synopsis of the Series The Peripheral

Set in the future when technology has subtly altered society, a woman discovers a secret connection to an alternate reality as well as a dark future of her own…—IMDb

The series, The Peripheral, includes:-

Official details of The Peripheral

The series, The Peripheral, has 8 Episodes in 1 season.

Is The Peripheral suitable for children? 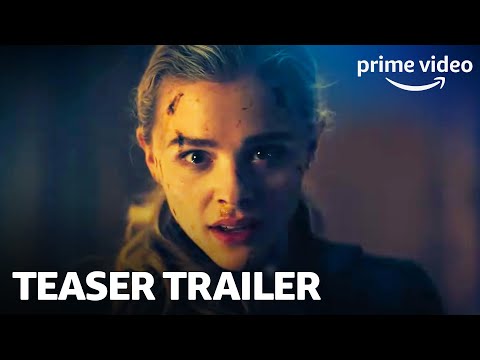 Who is in the cast of The Peripheral?