Distributed by StudioCanal. The production companies are StudioCanal UK and Blue Fox Entertainment.

The Movie, The Railway Children Return runtime is 1h 35mints.

The Railway Children Return Age Rating is PG for thematic material, some violence, and language.

Synopsis of the Movie The Railway Children Return

Follow a group of children who are evacuated to a Yorkshire village during the Second World War, where they encounter a young soldier who, like them, is far away from home.

The movie The Railway Children Return is Include:-

The Movie, The Railway Children Return is released on September 23, 2022. 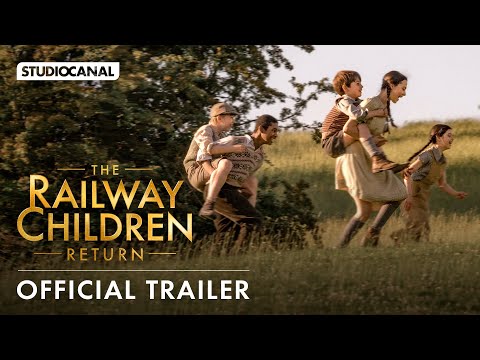 Who is in the cast of The Railway Children Return?