The Series, The Santa Clauses Runtime is 25 minutes.

The series, The Santa Clauses Age Rating is TV-PG.

Synopsis of the Series The Santa Clauses

Scott Calvin is about to turn 65 and, realizing he can’t be Santa forever, sets out to find a suitable replacement Santa while preparing his family for a new adventure in life south of the pole.

The series, The Santa Clauses includes:-

Official details of The Santa Clauses

The series, The Santa Clauses has 5 episodes in 1 season. 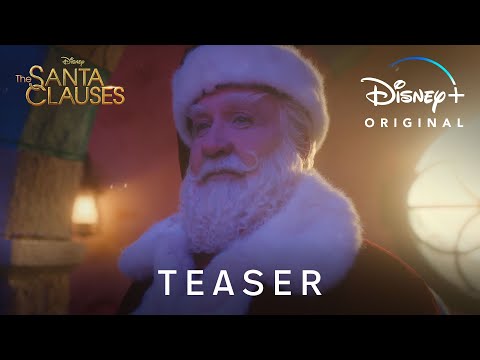 Who is in the cast of The Santa Clauses?

These age ratings provide guidance to consumers, parents, in particular, to help them to decide whether Which movie/series is good or not for their kids. and Age ratings are systems used to ensure that entertainment content, such as games, but also films, tv shows, and Series, is clearly labeled with a minimum age recommendation based on the content they have.