The Stranger is a 2022 Australian crime-thriller film written and directed by Thomas M. Wright.

The Movie, The Stranger runtime is 1 hour 57 minutes.

Synopsis of the Movie The Stranger

A friendship forms between two strangers. For Henry Teague, worn down by a lifetime of physical labor, this is a dream come true. His new friend Mark becomes his savior and ally. However, neither is who they appear to be, each carries secrets that threaten to ruin them and in the background, one of the nation’s largest police operations is closing in.

The Movie, The Stranger includes:-

The release date of The Stranger movie

The Movie, The Stranger is scheduled to be released on 6 October 2022 (United States).

Is The Stranger suitable for children? 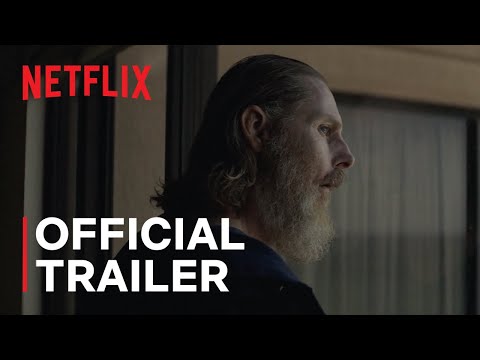 Who is in the Cast of The Stranger?