The Valet is an American romantic comedy film, directed by Richard Wong and written by Rob Greenberg and Bob Fisher.

The production companies are Pantelion Films and 3Pas Studios. Distributed by Hulu.

The Movie, The Valet runtime, is 1hr 42mint.

The Movie, The Valet is Age Rating is PG-13 for sexual content, some strong language, and brief drug material.

Never Judge A Couple by Their Cover.

Synopsis of the Movie The Valet

A movie star enlists a parking valet at a Beverly Hills restaurant to pose as her lover to cover for her relationship with a married man.

The Movie, The Valet includes:-

The release date of The Valet movie 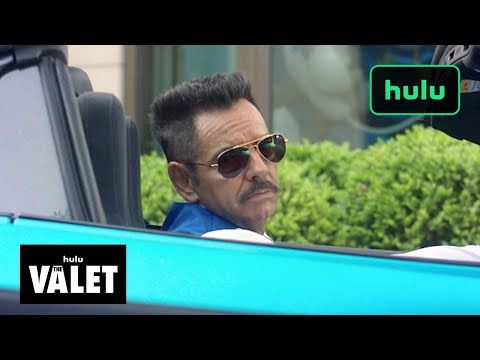 Who is in the cast of The Valet?