The Series, Undone runtime, is 23 minutes.

Synopsis of the Series Undone

After 28-year-old Alma nearly dies in a car accident, she finds that she has a new relationship with time; she develops this newfound relationship to find out the truth about her father’s death.

The series, Undone has 16 episodes from 2 seasons. 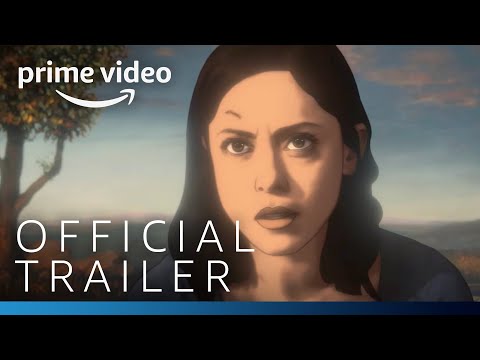 Who is in the cast of Undone?