What If…? Parents Guide

What If…? is an American animated anthology series, created by A. C. Bradley, Based on Marvel Comics.

The first season of What If…? premiered on August 11, 2021, and the second season is expected to premiere in early 2023.

Tips for Parents Guides | What If…? Age Rating

Enter the Multiverse of infinite possibilities

Synopsis of the Series What If…?

The series, What If…? includes:-

Official details of What If…? 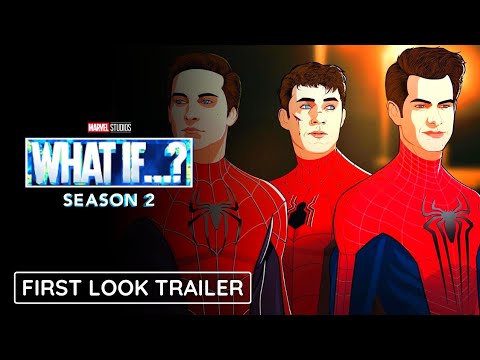