Wild Croc Territory is set to be released on October 12, 2022, On Netflix.

Matt Wright and his fearless team of crocodile wranglers catch and relocate some of the world’s most ferocious reptiles in Australia’s wild Outback.

The series, Wild Croc Territory, has 10 Episodes in 1 season. 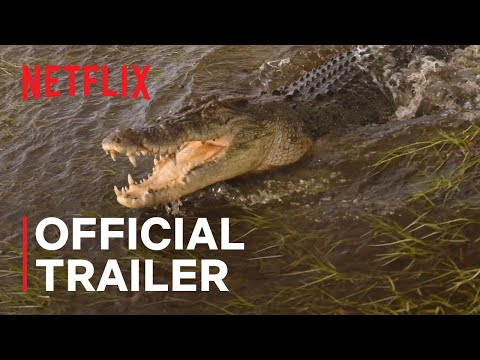 Who is in the cast of Wild Croc Territory?