Runtime for the series Yakamoz S-245

Synopsis of the Series Yakamoz S-245

Free-spirited dive instructor and marine biologist Arman is set to join in a research mission aboard a submarine. However, when the sun starts killing everyone up above, Arman and his science crew need to get on board a military sub to survive. As they try to figure out what is happening up above as well as what the military sub’s true mission is, tensions arise between the crews, and especially between Arman and the boat’s second commander, Umut. Arman will not only fight to stay alive but also will get a second chance with the love of his life. At the end of it all, he will learn… that he is a hero, a leader, and a legend.

The Series Yakamoz S-245 is Includes:- 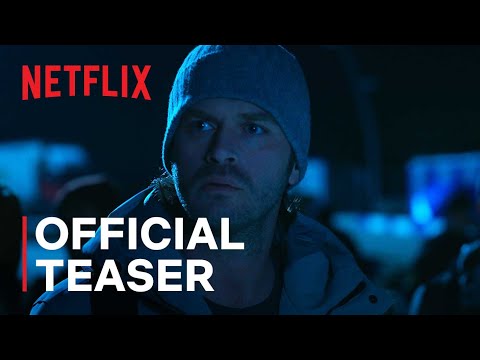 These age ratings guide consumers, parents, in particular, to help them to decide whether Which /series is good or not for their kids. and Age ratings are systems used to ensure that entertainment content, such as games, but also films, tv shows, and Series, is clearly labeled with a minimum age recommendation based on the content they have.