Synopsis of the Movie 40 Years Young

After turning 40, César is invited to a culinary contest in Cancún, but a bitter discovery threatens to destroy his family as well as his chances to win the competition…...IMDB. 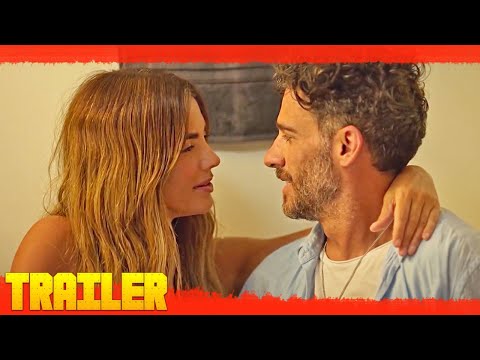 Who is in the cast of 40 Years Young?