The Series, Dark Winds runtime, is Not Available yet.

Synopsis of the Series Dark Winds

Follows Leaphorn and Chee, two Navajo police officers in the 1970s Southwest that are forced to challenge their own spiritual beliefs when they search for clues in a double murder case.

The series, Dark Winds has 6 Episodes from 1 season. 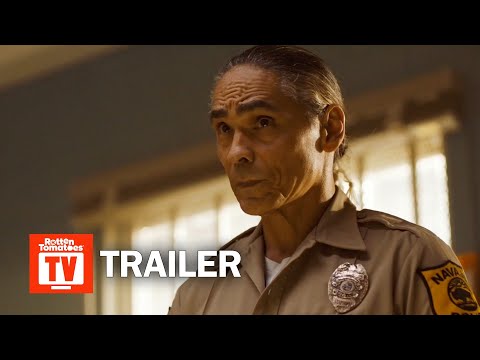 Who is in the cast of Dark Winds?