Designing Miami is set to be released on September 21, 2022, On Netflix.

Synopsis of the Series Designing Miami

It showcases two designers from Miami who are competitors and a married couple, Eilyn and Ray Jimenez. T.

The series, Designing Miami has 1 Episodes in 1 season.

Is Designing Miami suitable for children? 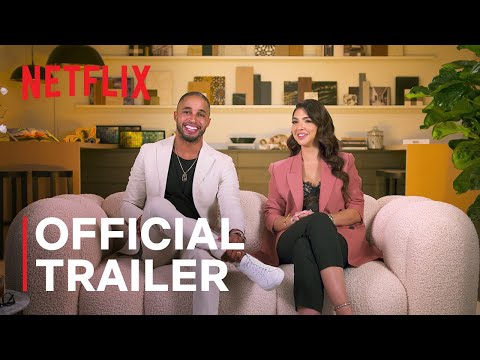 Who is in the cast of Designing Miami?