Ten Tricks is an upcoming drama film, Directed and Written by Richard Pagano.

Synopsis of the Movie Ten Tricks

In one night, a madam at a brothel makes plans to get pregnant, while a magician working across the street makes a drastic move to change his life.

The release date of the Ten Tricks movie

The Movie, Ten Tricks is scheduled to be released on September 27, 2022 (United States).

Are Ten Tricks suitable for children? 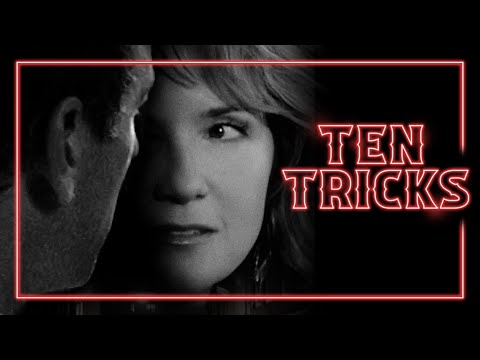 Who is in the Cast of Ten Tricks?