Synopsis of the Movie Glorious

After a breakup, Wes ends up at a remote rest stop. He finds himself locked inside the bathroom with a mysterious figure speaking from an adjacent stall. Soon Wes realizes he is involved in a situation more terrible than he could imagine.

The release date of the Glorious movie

The Movie, Glorious is scheduled to be released on August 18, 2022. 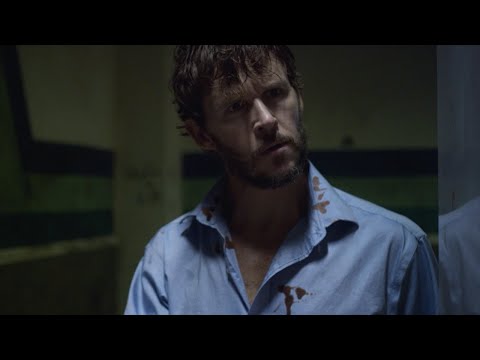 Who is in the cast of Glorious?