Delia’s Gone is an upcoming Drama Movie. Directed and written by Robert Budreau, and Michael Hamblin.

Delias Gone Age Rating is R for violence and gore, language, drug use, and some sexual material.

Synopsis of the Movie Delias Gone

A convicted man embarks on a journey of violence and redemption to find out the truth about his sister’s death. 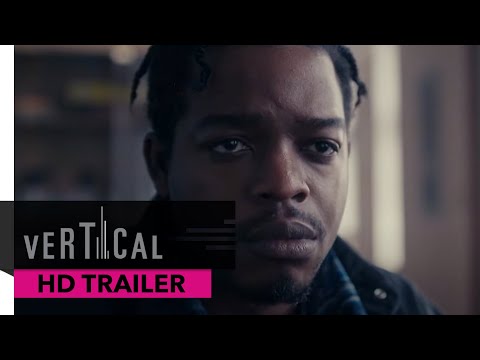 Who is in the cast of Delias Gone?