Synopsis of the Movie God’s Creatures

In a windswept fishing village, a mother is torn between protecting her beloved son and her own sense of right and wrong. A lie she tells for him rips apart their family and close-knit community in this tense, sweepingly emotional epic.

Are God’s Creatures suitable for children? 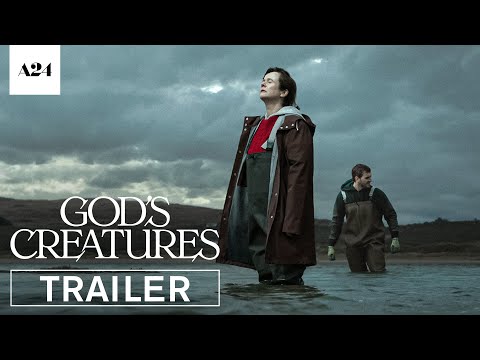 Who is in the cast of God’s Creatures?