The Festival of Troubadour is an upcoming Documentary Series, created by Brie Larson.

The Series, Growing Up runtime, is 47 minutes.

Synopsis of the Series Growing Up

The series, Growing Up includes:-

Official details of Growing Up

The series, Growing Up has 10 Episodes in 1 season. 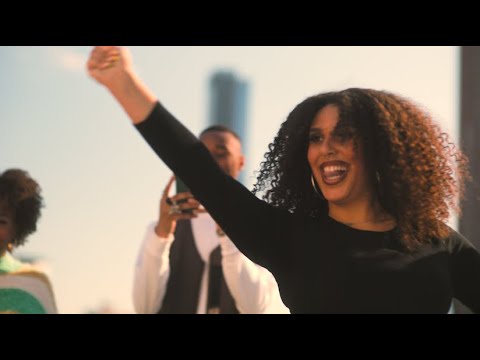 Who is in the cast of Growing Up?