The series, Ice Age Scrat Tales Age Rating is TV-PG for Language Throughout.

The Nut Doesn’t Fall Far From The Tree

“Ice Age: Scrat Tales” is a series of six all-new animated shorts starring Scrat, the hapless saber-toothed squirrel of the “Ice Age” adventures, who experiences the ups and downs of fatherhood, as he and the adorable, mischievous Baby Scrat, alternately bond with each other and battle for ownership of the highly treasured Acorn….-IMDB

parental guidance suggested; may contain an inappropriate theme for younger kids and contains one or more of the following: moderate violence (V), some sexual situations (S), occasional strong language (L), and some suggestive dialogue (D)

The series, Ice Age Scrat Tales has 6 episodes in 1 season. 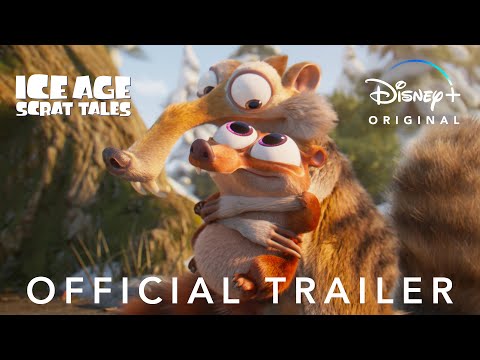 Who is in the cast of Ice Age Scrat Tales?