Return to Space is an American documentary film made for Netflix and directed by Jimmy Chin and Elizabeth Chai Vasarhelyi.

The Movie, Return to Space runtime, is 2 hours 8 minutes.

Synopsis of the Movie Return to Space

For the first time, Oscar-winning directors Elizabeth Chai Vasarhelyi and Jimmy Chin (“Free Solo,” “The Rescue”) point their lenses to the sky, covering the inspirational rise of SpaceX and Elon Musk’s two-decade effort to resurrect America’s space travel ambitions.
Offering rare access inside the first crewed mission launched from U.S. soil since the retirement of the Space Shuttle in 2011, this is an intimate portrait of the engineers and astronauts chosen for the historic moment. Following NASA veterans Bob Behnken, Doug Hurley, and their families in the leadup to launch, RETURN TO SPACE brings viewers along for their thrilling ride to the International Space Station, and into mission control with Musk and the SpaceX team as they bring them back to Earth for a dramatic splashdown return.—Netflix

The Movie, Return to Space includes:-

The release date of Return to Space movie 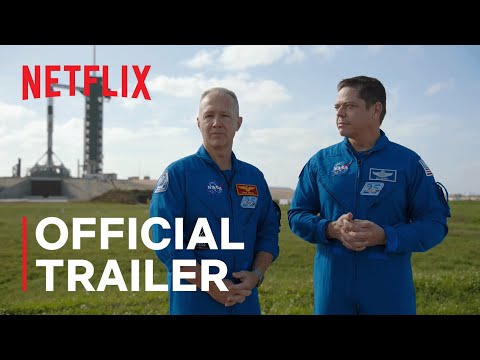 Who is in the cast of Return to Space?