Men is an upcoming horror drama film, that is written and directed by Alex Garland.

The Movie, Men runtime, is not available yet.

What haunts you will find you

Synopsis of the Movie Men

A young woman goes on a solo vacation to the English countryside following the death of her ex-husband.

The Movie, Men include:-

The release date of Men movie 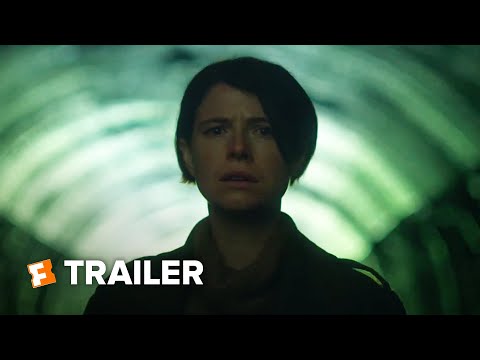 Who is in the cast of Men?