Saints & Sinners is an American prime-time television soap opera that is created by Ty Scott and was premiered on the African-American-oriented television network Bounce TV on March 6, 2016.

The Series, Saints, And Sinners runtime is 42 minutes.

TV-Series, Saints, And Sinners Age Rating is TV-14 for the content shown.

At Greater Hope Baptist Church, only God and the Devil can tell the difference between a saint and a sinner.

Synopsis of the Series Saints And Sinners

With a history stretching over several generations, Greater Hope Baptist Church and its surrounding community are a family in themselves. However, in this family, love, and loyalty have become tainted by lust, greed, and deeply ingrained secrets. With the return of a prodigal son and a shocking crime that rattles the core of the community, mysteries begin to unravel that could demolish the very heart of the church and shatter the lives of those within it.—Bounce TV

The series, Saints And Sinners include:-

Official details of Saints And Sinners

The series, Saints And Sinners have 51 episodes from 5 seasons. 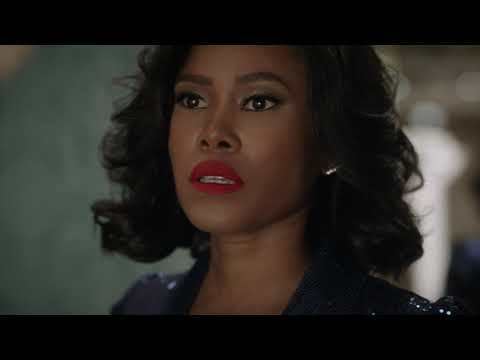 Who is in the cast of Saints And Sinners?