Smother-in-Law is an upcoming Comedy series created by Rodrigo Sant’anna.

Runtime for the series Smother-in-Law

The Series, Smother-in-Law Runtime is 25 minutes

Synopsis of the Series Smother-in-Law

When the pandemic starts, Dona Isadir doesn’t think twice about renting out her apartment in Cachambi, in the North Zone of Rio de Janeiro, so she can be closer to her family. She decides unilaterally and without warning to move into the mansion owned by her son Carlos in Barra da Tijuca, much to the dismay of her daughter-in-law, Alice. Her grandchildren, Jonas and Márcia are caught in the crossfire, while the family’s longtime employee, Marinez, has a front-row seat to the fireworks. And we haven’t even mentioned the parties and cookouts with old friends from Cachambi, namely Fátima and Cezinha.

The Series Smother-in-Law is Includes:-

The series, Smother-in-Law has 10 episodes from 1 season.

Official picture & the trailer of Smother-in-Law 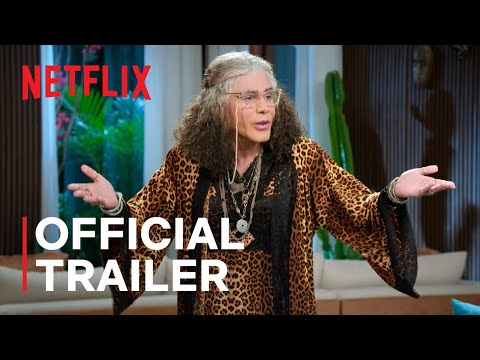 Who is in the voice cast of Smother-in-Law?