The Last Victim is a 2021 American neo-Western crime-thriller film, directed by Naveen A Chathapuram.

The movie, The Last Victim runtime is 1hr 43Mints.

Synopsis of the Movie The Last Victim

A group of outlaws, led by the charismatic Jake, is pursued by an aging sheriff named Herman Hickey and his Deputy after a crime goes wrong in the American Southwest. The gang of outcasts soon crosses paths with Susan, an anthropologist with OCD, and her husband, Richard. After killing Richard and losing sight of Susan, the group pursues her with the hopes of making her the last victim.

The movie, The Last Victim includes:-

The Movie The Last Victim is scheduled to be released on May 13, 2022. 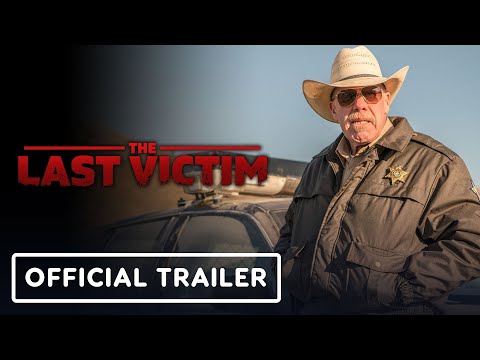 Who is in the cast of The Last Victim?