The Sound Of Magic Parents Guide

The Sound of Magic is A South Korean television that is based on the Naver webtoon Annarasumanara by Ha Il-Kwon.

Tips for Parents Guides | The Sound Of Magic Age Rating

The Series, The Sound Of Magic runtime, is 25 minutes.

The TV-Series, The Sound Of Magic Age Rating is TV-14.

Tagline of the series

Do You Believe in Magic?

Synopsis of the Series The Sound Of Magic

Abandoned by her parents because of debt, Yoon Ah Yi supports herself and her younger sister. Despite how busy she is with her part-time job and her studies, Yoon Ah Yi is still one of the top students at the school. All Yoon Ha Yi wishes is to grow up as fast as possible so that she can have a stable job, and when she reveals her dream to the magician Lee Eul, her life is changed forever……IMDB

The series, The Sound Of Magic include:-

Official details of The Sound Of Magic

The series, The Sound Of Magic has 6 episodes in 1 season. 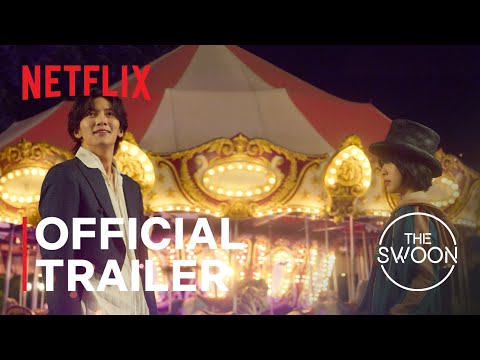 Who is in the cast of The Sound Of Magic?

The Sound of Magic