The Movie, Unplugging runtime, is not available yet.

The Movie, Unplugging age rating is R for language, some sexual content, and brief drug use.

Synopsis of the Movie Unplugging

Think a rustic getaway with no cell service, Internet or social media is a romantic way to repair your marriage and sex life? Think again. Meet Dan and Jeanine Dewerson. The only spark in their bedroom is from the wall socket. Their daughter’s best friend is her iPad. Dan’s not going to take it anymore and plans a quiet, relaxing weekend in a remote mountain town.

No kids, no phones, no social media, only clean fresh air and lots of romance. But what starts as the perfect weekend quickly becomes disastrous with unearthly encounters, strong edibles, cranky locals, and a pesky one-eyed dog. Without GPS to guide them or social media to stave off their boredom, Dan and Jeanine are forced to reconnect with each other. Can a “digital detox” really save their marriage and their sanity?–IMDB

The release date of Unplugging movie 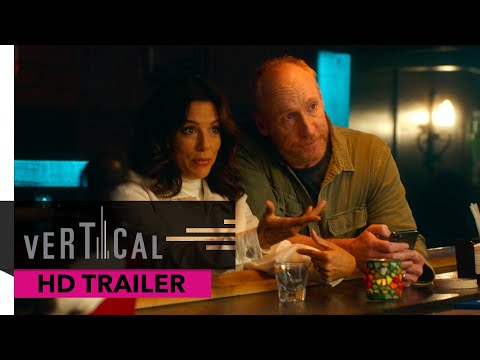 Who is in the cast of Unplugging?