The Series, The Undeclared War runtime, is 47 minutes.

Synopsis of the Series The Undeclared War

Set in 2024 in the run-up to a British general election, “The Undeclared War” tracks a leading team of analysts buried in the heart of GCHQ (the UK’s version of the NSA), secretly working to ward off a cyber-attack on the country’s electoral system. When a routine stress test of Internet infrastructure goes awry, 21-year-old GCHQ intern Saara Parvin suddenly finds herself operating on the invisible frontier of high-stakes cyber warfare.—brianfabulous

The series, The Undeclared War includes:-

Official details of The Undeclared War

The series, The Undeclared War has 6 Episodes in 1 season. 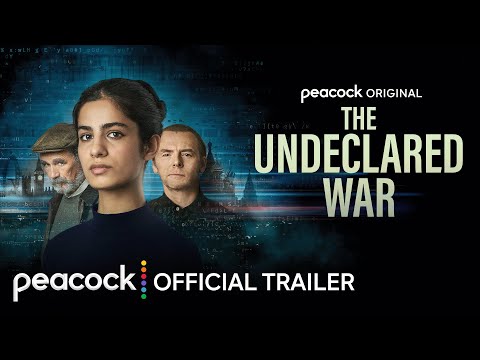 Who is in the cast of The Undeclared War?